Bringing the world closer together through play

Our Values, Our North Star

We have selected these values through an inclusive process and we want to stay true to the Playco culture.  Our values are meant to be clear, meaningful, actionable and memorable; our NORTH STAR. 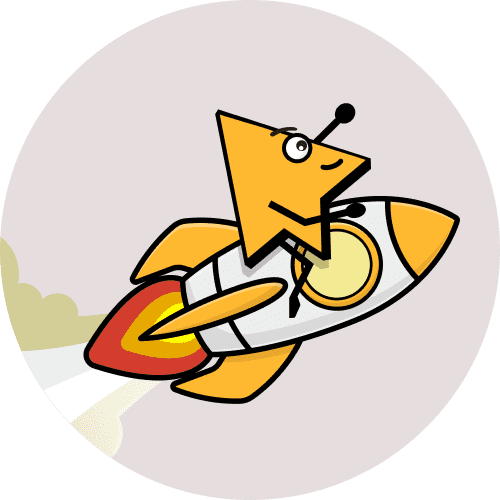 “Build the future of play today.”

We innovate, move fast, and are pragmatic. We build real things that we are proud of. 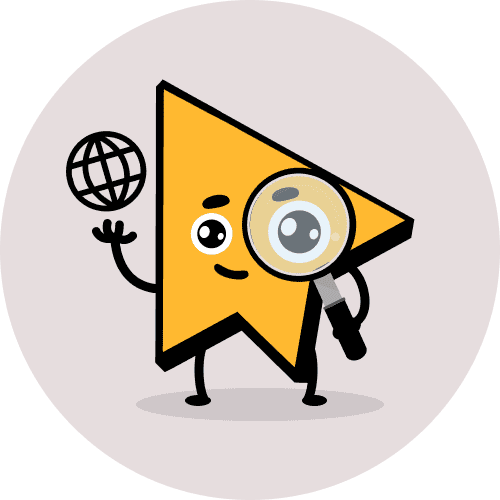 We push boundaries that take us where others have not gone before. We are constantly learning together as a diverse global team which looks to our players to learn and grow. We are curious and question our own assumptions as well as the industry’s. We learn quickly from our mistakes. 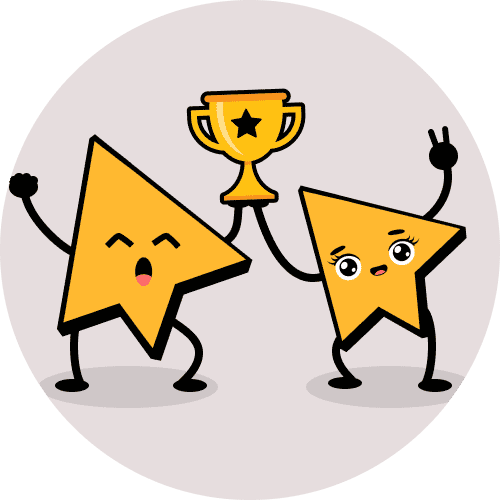 "Win as a Champion team."

We are talented and unique individuals. We identify, respect and nurture different strengths and perspectives. We collaborate and communicate, when things are going well and when they are not. We pitch in where needed to ensure we all cross the finish line together. 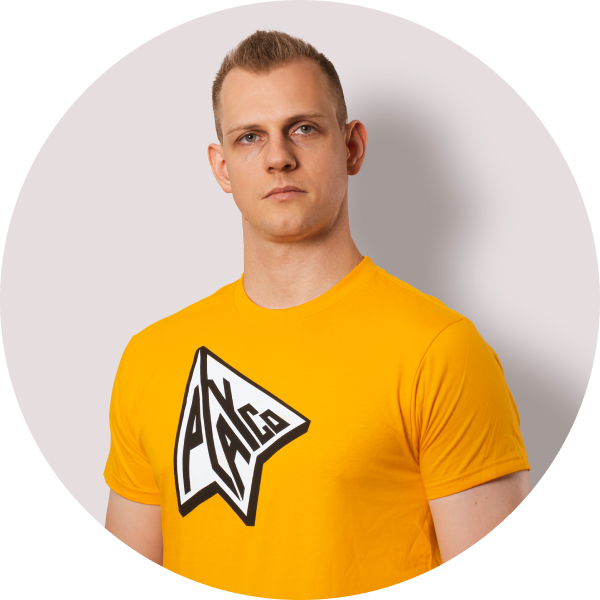 Carter also sits on the Board of Directors of Rakuten Games. Carter drafted the initial technical proposal and led the naming discussion for HTML5 WebSocket, a computer communication protocol used by over 2 billion devices daily including all major mobile and desktop browsers. 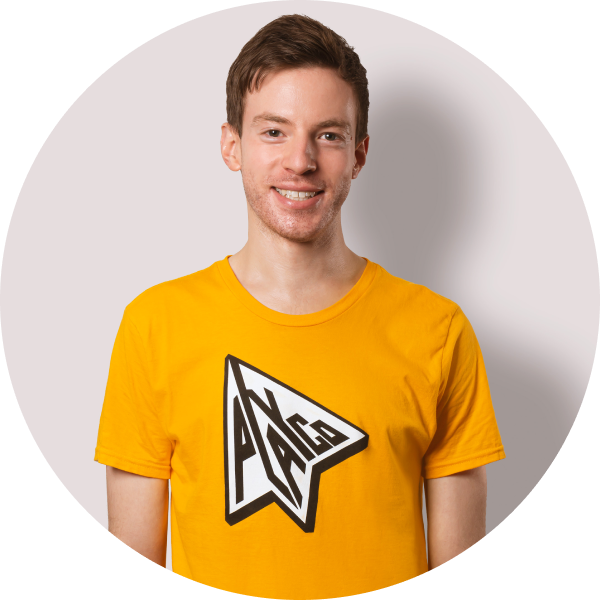 Justin Waldron is an American internet entrepreneur best known as the co-founder of Zynga, a mobile social gaming company, and Zynga.org, a non-profit organization to promote and facilitate the use of social games for philanthropic initiatives. Waldron served as the SVP of Product at Zynga until 2013. Zynga is considered to be the pioneer of the social gaming industry that held a $1 billion IPO in 2011. Zynga's most popular games include FarmVille, CityVille, Zynga Poker, Mafia Wars, Words with Friends, and CSR Racing 2.

Waldron is also an angel investor and has made early-stage investments, advised, or served on the board of directors for companies such as Substack, YourMechanic, Gigster, Kik Messenger, Fat Lama, Decentraland, Asia Innovations Group, Snappr, and over 50 others. 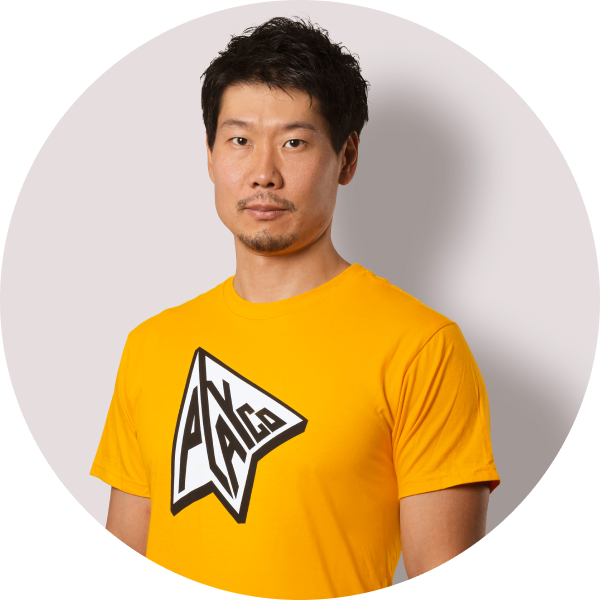 After he moved to the US in 2011, he continued to be in leadership roles in DeNA West and N3TWORK where he focused on  mobile gaming platform businesses, first-party game development, research & development , and more. 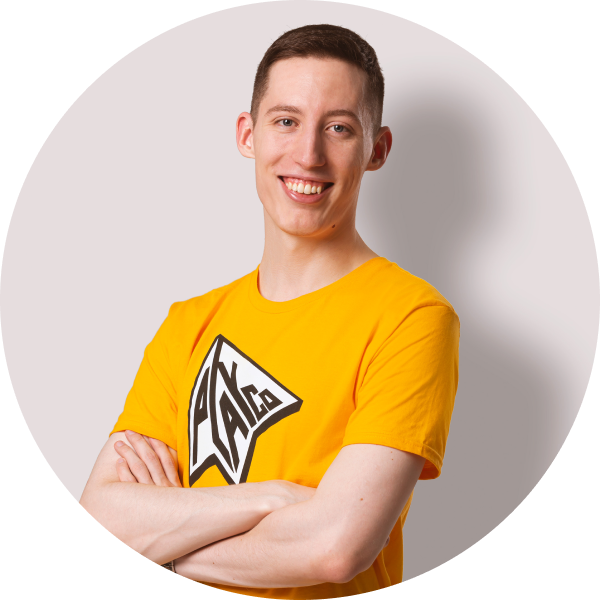 Cross is an American game producer and engineer, who is also an early HTML5 gaming pioneer. He began his career as a software intern in the gaming space in 2011 at the age of 15, and was responsible for the development of engaging HTML5 puzzle games which quickly gained thousands of users.

Cross quickly moved on to lead software development at multiple tech companies, becoming a well-known figure in the Korean tech scene.
He was looking to form his own startup when he reconnected with Michael Carter, who was also aiming to build something new. Recognizing the immense opportunity in the instant social game space, Cross came together with Carter, Waldron, and Otsuka to form Playco.